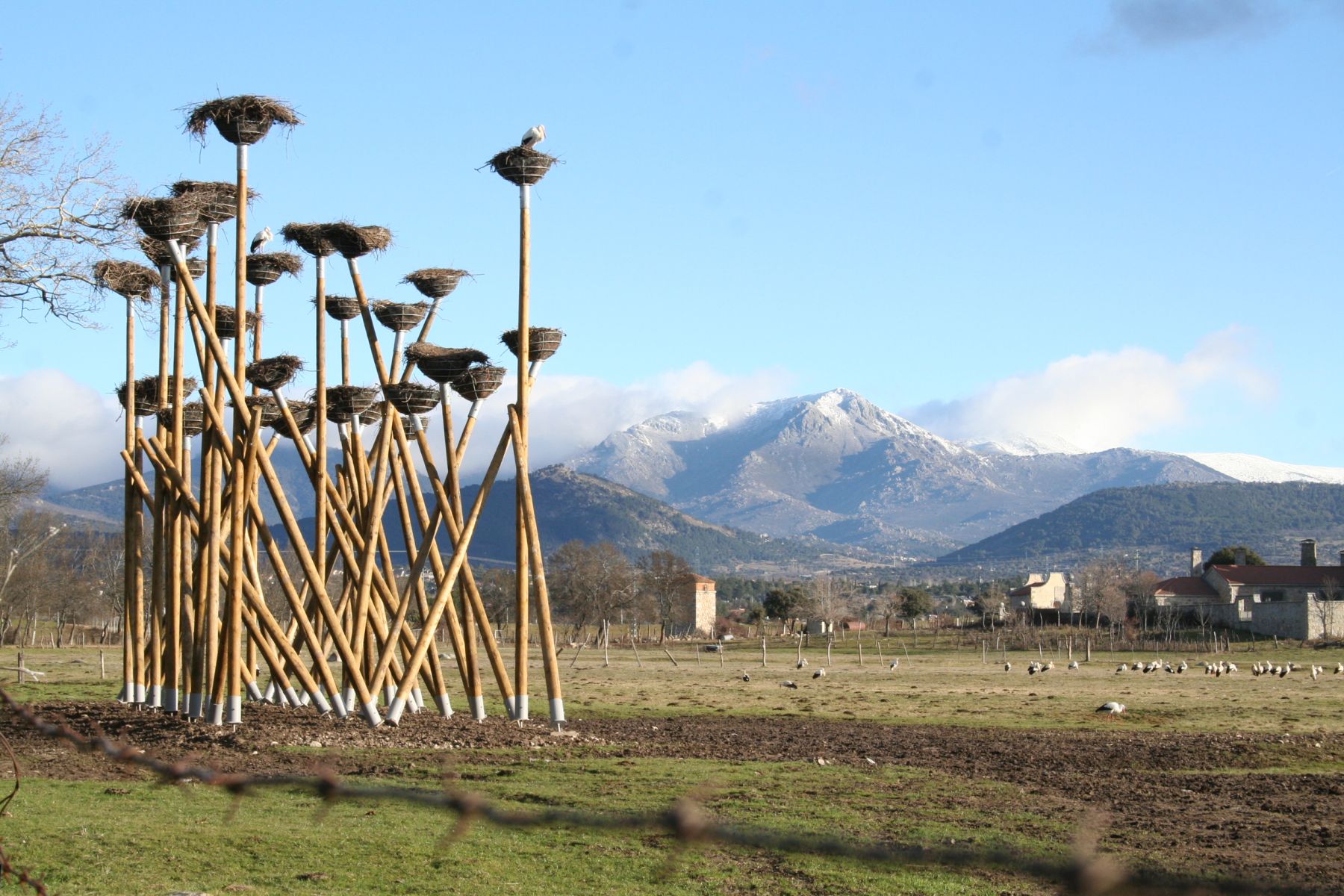 The ‘Palace House’, a 14th century building located within the San Lorenzo de El Escorial area underwent a number of expansions, most notably in 1611 when it was transformed under the reign of Felipe III. Following years of abandonment, the building was restored in 2016.

Due to its advanced state of disrepair, the restoration followed a minimal intervention approach, focusing mostly on consolidation and attenuation of structural threats, such as the presence of nesting storks. Storks returned to their nests year after year, progressively adding weight to the walls thus accelerating the process of deterioration.

In close collaboration with the department of environmental affairs, the stork community was relocated to a tailor-made nesting area just metres away from the building. The structure, resembling a thicket of native trees, provides nesting opportunities for an even larger community than the existing one and blends seamlessly into the surrounding landscape. 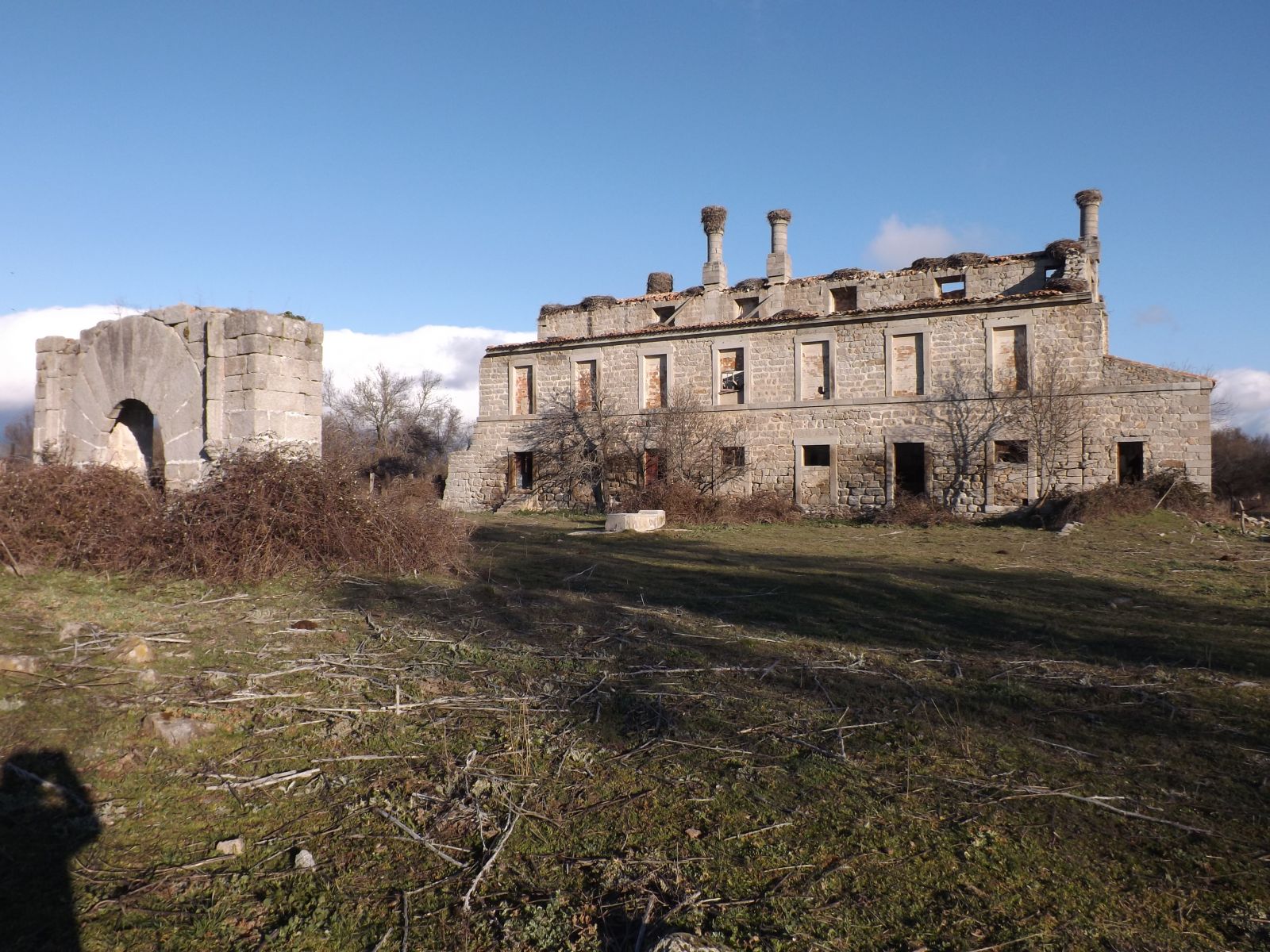 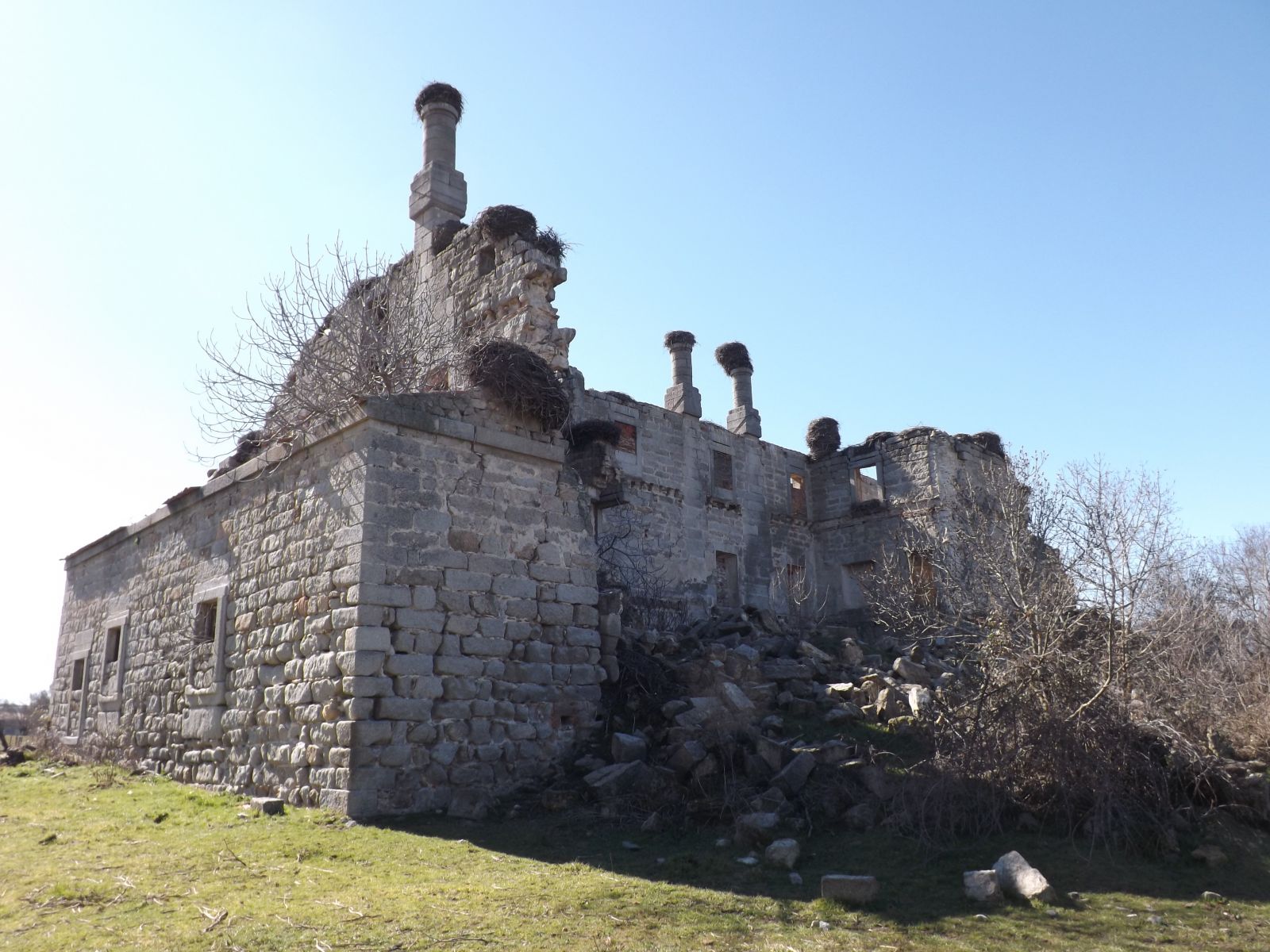 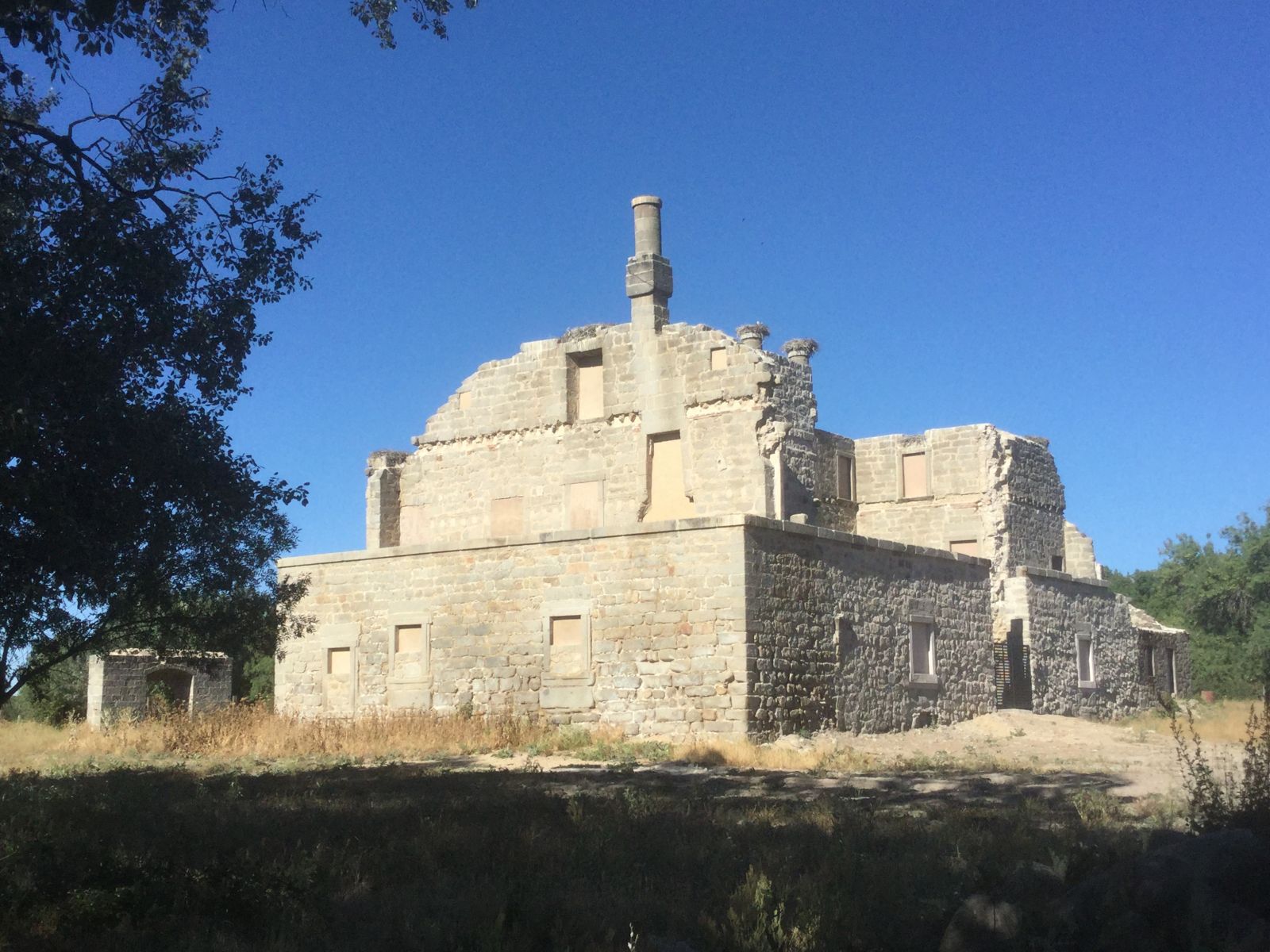 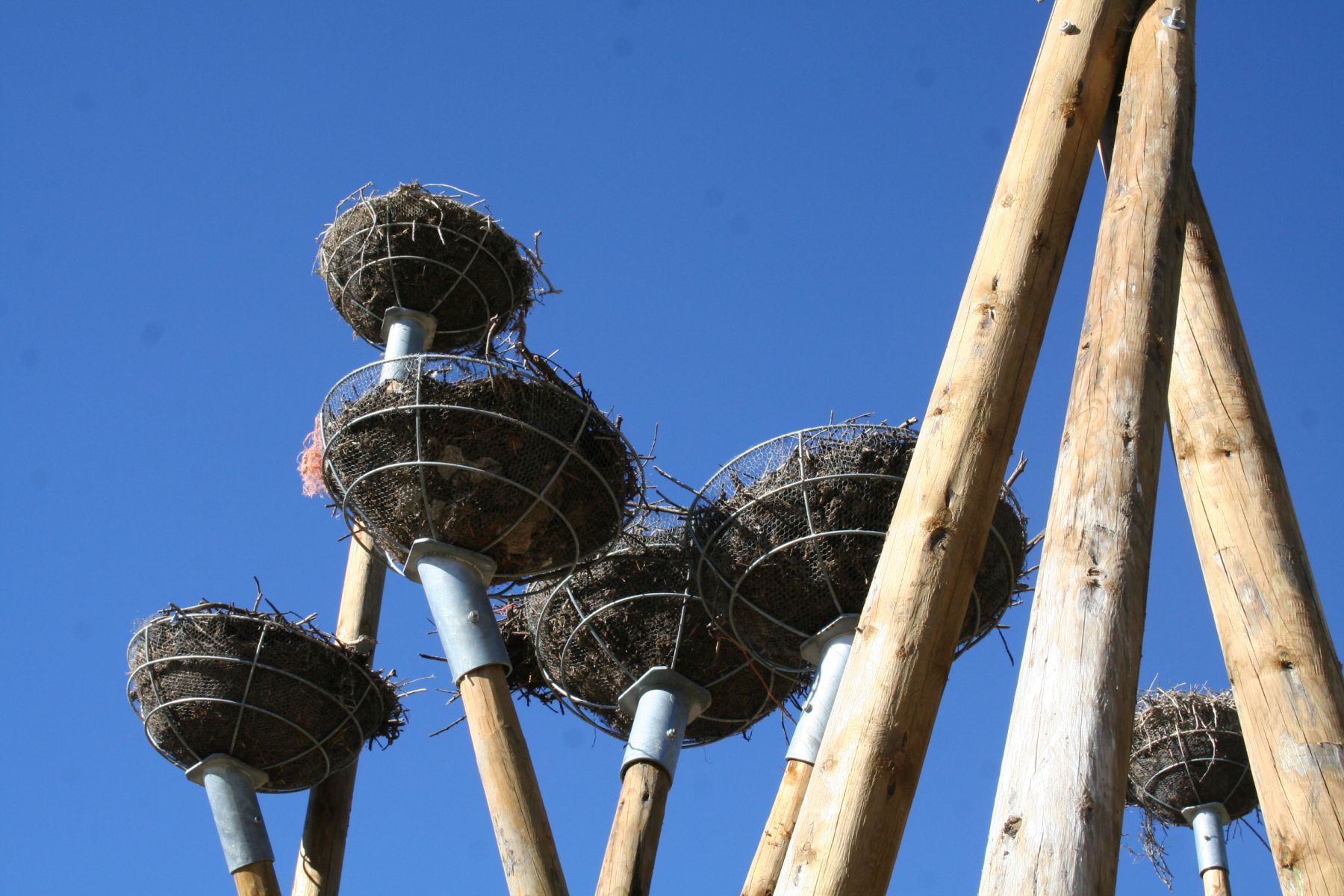